The new webpack options in the cloudscribe Project template requires some additional tooling including NodeJs and Npm. If you don't already know about our project template, please see the introduction.

You need to install NodeJs and Npm, you can can get the latest LTS version from their website. The windows installer for Node will install both Node and Npm.

Visual Studio actually ships with an older version of Node, but you need to configure Visual Studio to use the newer version you installed. Look under Tools > Options > Projects and Solutions > Web Package Management > External Tools You can add the path there for your newer installation of Node and move it to the top of the list as shown, ie c:\Program Files\nodejs 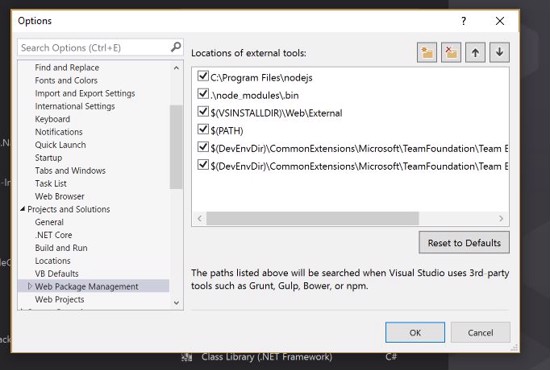 Npm is Node Package Manager, it can restore the needed javascript dependencies which are listed in the package.json file in the root of the web application. In addition to dependencies, the package.json file also supports a scripts section which allows you to define commands and then you can run those commands from Task Runner Explorer in Visual Studio if you install the extension mentioned above.

The .csproj file of the webapp also has settings to make the tasks run automatically during build and publishing. This is why the build will fail if you don't have Node and Npm installed and setup as described above.

If everything is installed and setup correctly, then the npm packages should get restored automatically when you first build the solution. If it fails, you can right click the Npm node under Dependencies in the web app and choose "Restore Packages". If that doesn't work for you you can try opening a command window in the root of the web app, and run the command npm install from the command window. If that doesn't work then something must have gone wrong with your installation, try a reboot.

Next I opened a terminal and used these commands to install node and npm:

On my machine the node command was not found after installing but I found it could be solved by this command:

After doing that I ran the command node --version, and it reported version 4.2.6

If you haven't already, now is a good time to install the cloudscribe Project Template like this:

See the introduction for details about using the project template to create projects. The main thing to know is that there are new options -W true will include the webpack setup when creating a project and -R true will include a sample react/redux app.

After creating your web app project with the cloudscribe template, you run these commands:

npm install is needed just once unless you add more package dependencies in package.json

Note that you can use the command line on windows as well, the instructions are the same except for the installation.

If you get an error about node-sass, try the command: npm rebuild node-sass 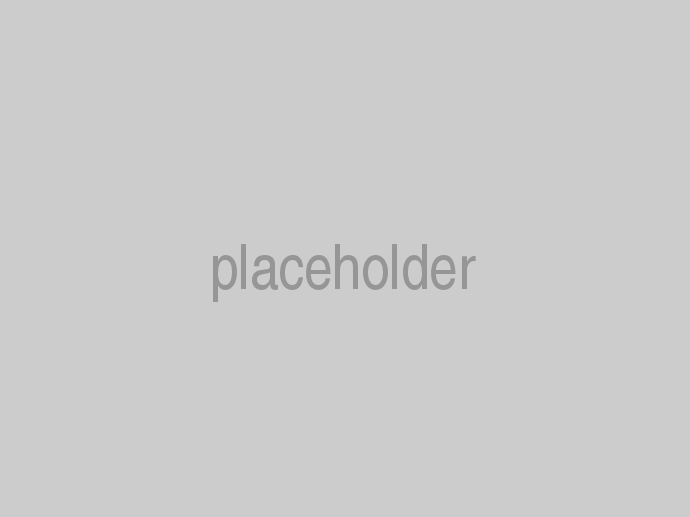